The Mathematics of Love


Initial Attraction to Eventual Subtraction = My own version of Perfection 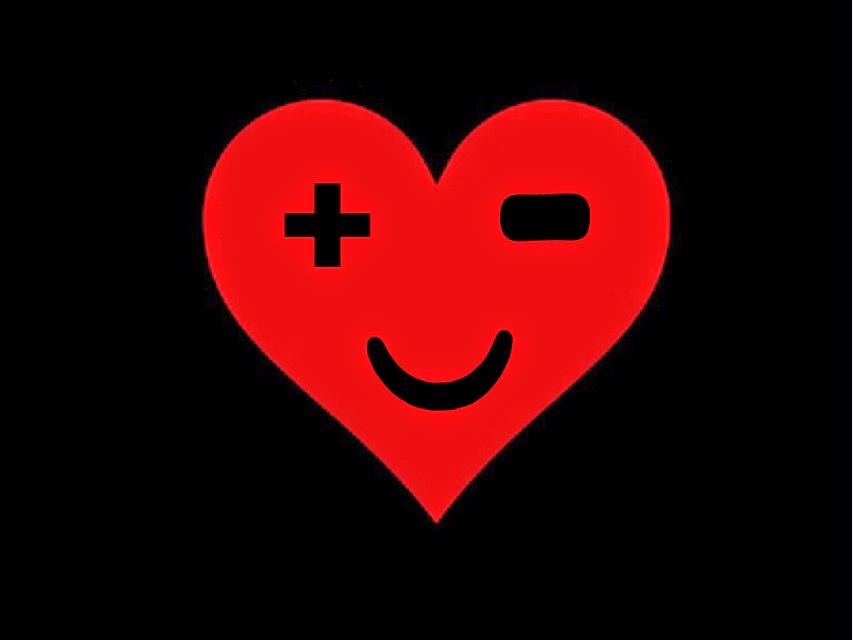 She met him at sunset, ‘twas a fancy restaurant.
She was dressed to kill. Perfect curls, immaculate nails, subtle make up which highlighted her cheek bones. A fresh fruity perfume filled the air, as she walked towards him with grace and flair. Two inch heels, just right to match his height, not too tall - not too short; Oh yes! She was just right!
He was uber cool. Casual khakis with a sky blue linen shirt. A button seemed to have (deliberately?) opened, revealing a hint of his masculine chest. The brown moccasins completed his look with an air of unrehearsed confidence. He wore a sharp crew cut which sat on a square chiseled face. A strong woody scent complimented his lean body. Oh yeah! He was one of a kind, not just anybody.


He opened the doors, pulled the chairs, gently their hands brushed as they walked. He held her gaze as they shared and talked. She tossed her hair as she spoke. He listened with intent. Laughed at all her jokes. She made him feel special, when to his name she’d refer. She’d tilt her face as she looked into his eyes, only to coyly look away soon after.
In that moment, stars they saw. There was a chemistry which was heavenly, together forever, he saw. Do you, he intently asked? I do, she replied fast.

Over the years they got to know each other better. She was a natural nurturer, he a hard worker. As she went about her daily chores, her hair was anything but perfect. Her locks were often wrapped in a bun of neglect. Her perfect curls came at $45, the perfect figure required a corset to survive. Occasionally she suffered from…ummm flatulence. Yet, she was cute in her most awkward instance too. In her imperfections there was an allowance of comfort, a mutual acceptance.

He worked long hours, tired, some nights he snored. He’d be fast asleep just when she was wide awake and bored. He’d watch sports on his off days, she’d plead to go out that day. Eventually they’d settle to watch some Netflix or Nat Geo. There was nothing woody about his scent then, only a request to please wear deo. Always; he’d burp after his meals; Disgusting! She’d say. Yet she’d cook up his favorite meal just to watch him blissfully belch as she’d squirm and squeal.

Akin to each other’s skin, their love only grew. Together; they created a beautiful reality, minus the formality. It was their own version of perfection, a level of trust and affection. In there, there was no room for any adulteration.


Notes from my desk: While the above sounds ideal, countless couples complain of losing the “spark” in their relationship. Some chalk it up to evolved differences, a slow growing apart, or sheer familiarity. Undoubtedly, the initial honeymoon stage of a relationship does fade in order to form a bond that is deeper and more intimate as the two become closer and intertwine their lives together. That wave of stagnancy and deadness can often submerge a relationship after the first thrilling months or years. As a result, many couples lose hope, break up or even look elsewhere for the excitement of newfound intimacy.
The question then is; ‘Is love really blind?’ A recent survey tells us that the connection between caring for our physical appearance and the health of romantic relationships is actually stronger than we realize. Research showed that looks do play a clear role in long-term partner satisfaction. According to the survey, overall physical attractiveness, which is not the same as physical perfection, matters to both men and women.
In conclusion; keeping the focus on the value system of the relationship is ideal. Trust, faith, loyalty alongside a healthy paradigm of open communication is vital. However a long term relationship doesn’t mean that you’re doomed to watch the spark fade away. You just need to make the effort to rekindle it. Take the time to revive, refresh and renew. Your effort is the oxygen that will breathe life into your love again. A little today, some more every day.

Metaphorrelationshipbreak upcommunicationLove
Posted by Tasneem K at 11:27 AM No comments: 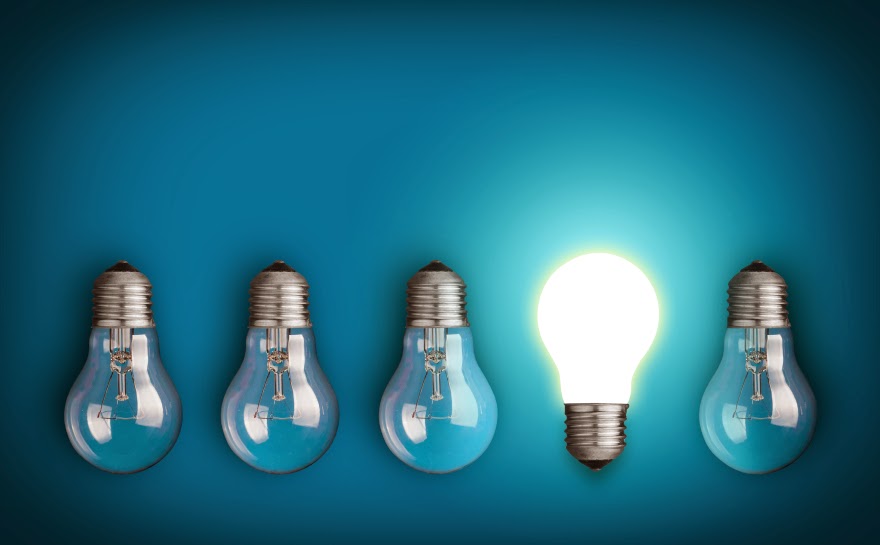 How do I find the right one for me?

Once you have successfully unveiled the truth from all myths surrounding personal coaching and therapy it will lead you to the quintessential question of how do I find the right life coach/therapist for me?


In this final part of the series I share important tips about picking a  life coach, should you ever find yourself in need of one. Guess what; entering "find life coach" into your google search window results in about 124,000,000 results. There are a lot of coaches and therapists out there, but finding the right one for you is what makes all the difference.

Here are my top 3 tips on finding a life coach/therapist just right for you.
Research – Ask friends, family and use the web

Asking people you trust for recommendations is a great place to start. This could be a friend, family member, colleague or other health professionals. If someone you trust can make a referral, this can act as a pre-screening process. If you have a friend or family member who is a life coach or therapist, they would also be a good person to ask. If none of your friends or family are able to help then shop online. When shopping for life coaches look for individuals who are not selling themselves but rather seem to be trying to tell you about their work and their philosophy of working with clients.


Reach out - Make a connection
See if the life coach you are interested in offers a free (phone/in person) consultation. This provides an opportunity for you to ask questions and get a general “feel” of the coach/therapist. During this time you can ask important questions about their coaching interventions and treatment philosophy, how they have worked to help others and how they feel they can help you, or any other important questions you may have. Whether over the phone or in person; when you finish you may wish to assess how comfortable you felt, if you felt the coach was sincere, and if you feel you could be honest without feeling judged or criticized.
Here are some questions that you may ask:

If you are seeing a life coach for a particular issue or goal, look for coaches who have experience in that or similar areas. Share a little about your presenting issue and see how the s/he responds. Experienced coaches explain how they can help, are able to give you a basic “road map,” to their approach and an indication of how you will know when sessions/therapy is finished.

If at the end of the consultation you choose to go ahead find out their fee structure and discuss if you need sliding scale or if you are planning on using insurance. If you like everything about them but their professional fees are too high for you, tell them that. Often times, they work out an installment plan or a pay as you go payment structure.


Relationship before resume – Notice how you feel
Don't be overly focused on finding someone with a long list of accomplishments. Just because a coach/therapist has written several books or has a busy public speaking schedule, it doesn't mean that they are the right fit for you. Research has found that the most effective ones build strong therapeutic relationships with their clients and have highly developed interpersonal skills including warmth, acceptance, empathy and the ability to accurately identify how a client is feeling. So give more weight to how you feel in the room with the coach/therapist, rather than their mantle of certificates and awards.


In conclusion; finding a life coach and/or therapist should not be a rushed decision. It should take a little bit of time and effort. By remaining open, honest, and willing to receive help, the process and outcomes can be very productive, beneficial as well as frequently life altering. As Milton Erickson would say; “A Therapist is like the weather; they provide a climate for change.”
Contact Tasneem Kagalwalla for more information on how Life Coaching works best for you.