5 lessons I learned from my mother 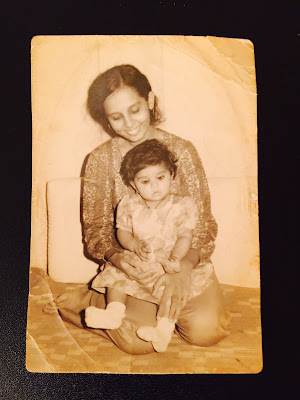 I was a fat chubby kid. I’m told I was insistently naughty. I mostly got my way. My elder brother, I’m sure disliked that and yet loved me insatiably to usually give in or let go. I begged to be carried all the time and my mother obeyed even when she was dog tired after a hard day at work. Her arms somehow always found the strength to bear my tantrums and my weight.


I learned that true strength comes from within.
Growing up I was a rebel of sorts. When I wanted something I wanted it anyhow. My mother would advise me. She showed me right from wrong. Often she warned me in a stern voice and not used to it I’d relentlessly sulk until she gave in. She loved me enough to caution me and yet she stood by me when I made my mistakes. Along life’s trials and tribulations she gave me her hand to hold, her shoulder to cry; she even gave me her spine when I couldn’t stand on my own. On instances when I’d sob or cry she would be most anxious, she’d immediately hug and kiss me. Unable to make me stop at times, along with me she’d secretly cry.


I learned how to give and receive unconditional love.
In my teens, she worked harder only to give in to my every whim and fancy. She bought me clothes, shoes and handbags. She always indulged in my vanity as I pruned and preened in front of the mirror. Sometimes I’d sneak in a hundred or two from her purse, of which I guess she always knew. Yet not once did she say she didn’t have enough or never did she lock her handbag away. When I implored to be allowed out at night, she’d reluctantly persuade my father to let me go. Then she’d stay up right until she heard me at the door. Often I’d break my curfew time, for which I always had a (not so) valid reason. Invariably she’d believe me and worriedly she'd plead, please don't be late, be punctual next time. Like a beacon of purity, she always encouraged that good or bad, I tell her the truth at all times.


I learned honesty and trust.
Through the years she continued to pray for us all. I remember watching her bow her head in prayer, morning, noon and night. Playfully, I emulated her in prayer and she’d look at me and smile. When faced with hard times, I noticed she prayed even more. Leave it to God, she’d say, and then peacefully let go. Seeing her firm belief in the Lord, I have my own unwavering relationship with God.


I learned to have faith.
She inspired me to study further. She rejoiced when I got my first job. She took pride in my every small accomplishment. She made big of my every achievement. By example, she motivated me to always come away having given it my all. Along life’s path, I failed a few times. I made a few wrong choices, I paid some heavy prices. Dejected, I’d pour my heart out to her. Regardless of what time, she’d always give me her listening ear. You are the best, she’d say at the end. Don’t worry; there will be better, there will be more.


I learned to believe in myself.
Today, I have my own family. Others that call me their own. My mother is older now, a little frail and a lot wiser now. We talk, we share; we are best friends now. Gratefully then, I will pass on her legacy as I continue to grow as an individual and see my spirit soar.

Dedicated to my mother, Shireen. It is rightfully said that motherhood has the greatest potential influence on human life.
www.tasneemkagalwalla.com
Posted by Tasneem K at 10:56 AM 9 comments: 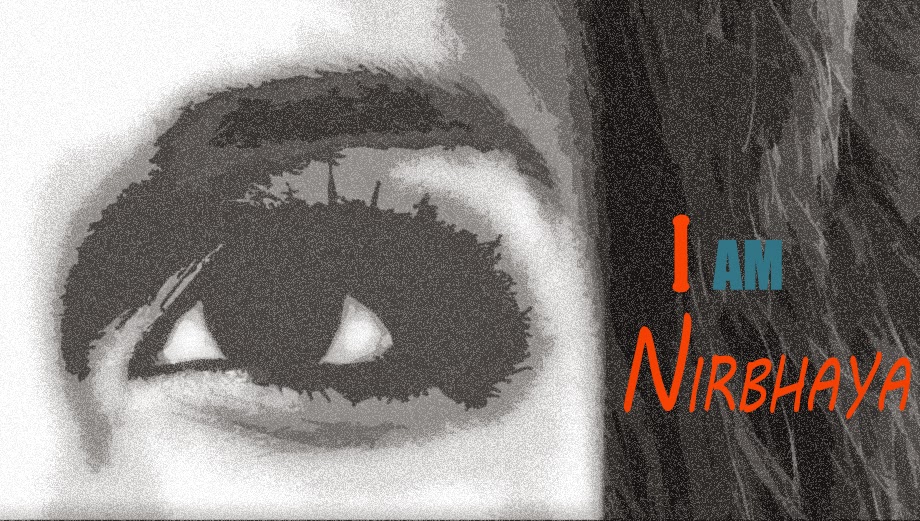 So the BBC documentary India’s Daughter has been banned in India. And yet that hardly stopped anyone from viewing it. Most of us have seen it through other channels and means. I was one of those many who were utterly appalled and deeply raged, to say the least, about the views expressed therein by the accused Mukesh Singh and the equally sick minded lawyers.


The convict’s illiterate and unremorseful explanation on the events goes hand in hand with the lawyers ML Sharma and AP Singh’s lame language and deranged mind set.
This incident should act like yet another, only more gruesome, resounding wake up call for a city and country that is not only unable to make their women feel safe and respected but also devalues their very existence in the circle of life and living.
We would wish then that the convicts feel repentance or at the least show some kind of sorrow for their horrific act. I know though that it is just not how they are conditioned to think or believe. Void of regret, the accused Mukesh Singh only sheds more light on the sorry state of outlook that many of us, walking free in society, still have on this topic.
In this case, I can only hope that all of the accused, including the juvenile, die a death of shame.
I can only hope that they make the necessary changes to the laws governing such hideous acts of crime.
I can only hope that they bring forth some form of justice and closure for Nirbhayas parents and loved ones. As well as to the 615 million women in India who are grieving alongside.
Instead of banning the documentary which only highlights the truth, why not take concrete action to ban that which gives reason for such documentaries to be made. Lets…
·         Ban RAPE


·         Ban HUMAN TRAFICKING AND FORCED PROSTITUTION
And most importantly let’s ban people like the convicts and their lawyers whose regressive mindsets are progressively destroying the very weave of our ‘MOTHER land.’
·         Ban MINDSETS that permit such unacceptable behaviors

Then the BBC or any other ABC will not have a story to share in the first place.
The only story that will be shared will talk of how a country stood together to eradicate this vile mentality. It will proudly show the steps and actions that were taken to ensure that this and many other such ghastly crimes come to a full stop. That though opposition resisted, a change was achieved, swiftly and surely. A change for which Nirbhaya resisted rape relentlessly while the bus drove her round and round to her death. It will talk of a population that fought for life like Nirbhaya did for 13 long days and nights with equal (if not more) strength of spirit.
For truly, without it, we too are dead. In mind, body, soul and as a nation.
www.tasneemkagalwalla.com
Note: These are mobile apps which have been launched to help women in distress.